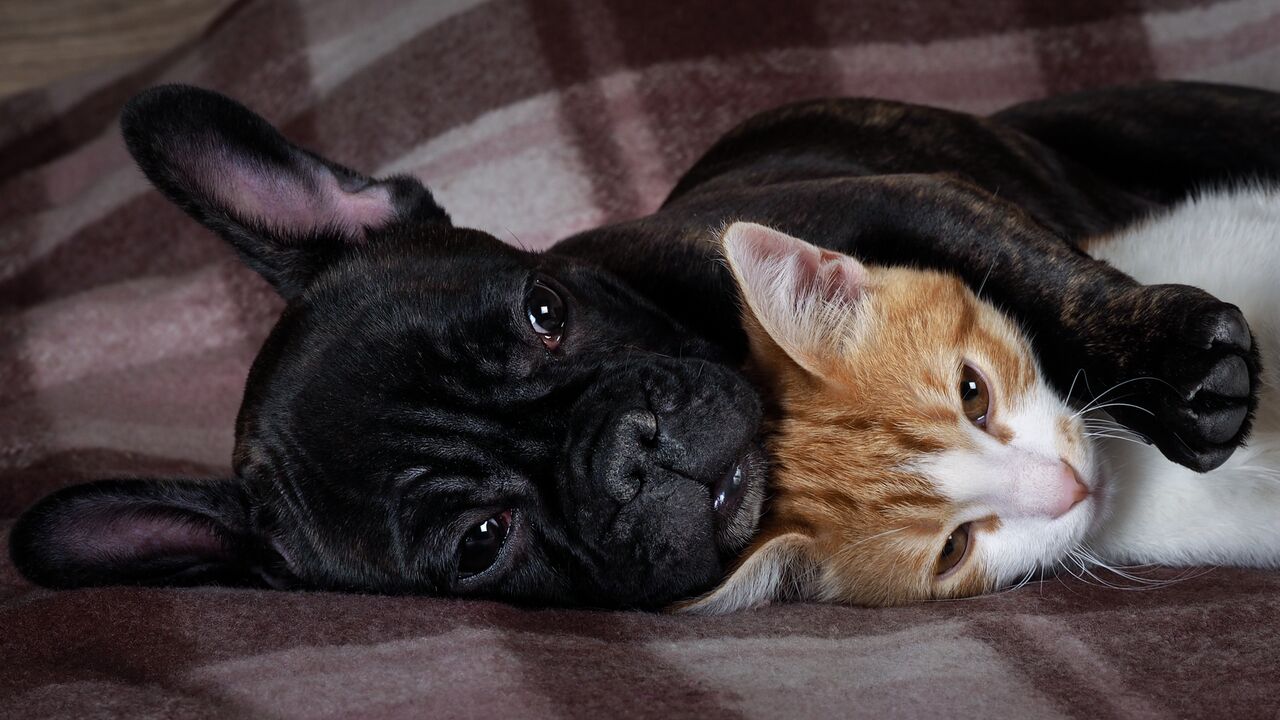 Diabetes Mellitus is a medical condition where there is an excessive amount of glucose (sugar) in the blood. This is caused by a deficiency of the hormone insulin, which is secreted by the pancreas. Insulin helps the body use glucose as an energy source. Diabetes Mellitus is an uncommon disease in cats and is seen more frequently in overweight, middle aged to older cats, and is more common in males than females. Common clinical signs of diabetes are:

Clinical signs start to show as a result of high concentrations of glucose in the blood, and the inability of the body to use the glucose as an energy source.
A diagnosis of diabetes cannot be made on a single blood and urine sample as other conditions, such as stress, can cause a rise in glucose levels. Another blood test called a fructosamine test, can be performed which measures the average of blood glucose levels.

How is Diabetes Mellitus treated?

Diabetes Mellitus is a long term treatable condition usually managed with giving insulin injections twice a day. Regular veterinary check-ups to test blood glucose levels are then required to make sure the insulin dose is effective.

What is Diabetes Mellitus?

Type I or Insulin Dependent Diabetes Mellitus results from total or near-complete destruction of the beta-cells. This is the most common type of diabetes in dogs. As the name implies, dogs with this type of diabetes require injections to stabilise blood glucose levels.

Type II or Non-Insulin Dependent Diabetes Mellitus is different because some insulin-producing cells remain. However, the amount produced is insufficient, there is a delayed response to secreting it, or the tissues of the dog’s body are relatively resistant to it. Type II diabetes most commonly occurs in older obese dogs and is the most common form in both people and cats.

Insulin is important because it is the hormone responsible for how the body regulates and manages its fuel (sugars and fats) and its protein building blocks (amino acids). Insulin promotes the uptake, storage and use of the sugars, fats and amino acids within the body. Insulin controls glucose leaving the blood stream and passing into the cells. Glucose is a vital substance that provides much of the energy needed for life, and it must work inside the cells. Without an adequate amount of insulin, glucose is unable to get into the cells. It accumulates in the blood, setting in motion a series of events that can ultimately prove fatal.

When insulin is deficient, the cells become starved for a source of energy and the body starts breaking down stores of fat and protein to use as alternative energy sources. As a consequence the dog eats more, thus we have weight loss in a dog with a ravenous appetite. The body tries to eliminate the excess glucose by excreting it in the urine. However, glucose attracts water resulting in the production of a large amount of urine. To avoid dehydration the dog drinks more and more water, thus we have the four classic signs of diabetes:

How is Diabetes diagnosed?

How is Diabetes treated?

For the diabetic dog one reality exists, blood glucose cannot be normalised without treatment. Although a dog can go a day or so without treatment and not have a crisis, treatment should be looked upon as part of the dog’s daily routine. Treatment almost always requires some dietary changes and the administration of insulin.

Upon the diagnosis of diabetes in your pet, your vet will work with you to establish a management plan you are comfortable with. It will involve regular testing of urine and giving injections. These can mostly be performed at home by the owner after adequate training from your vet. It is important to regularly monitor your dog & work closely with your veterinarian.
If properly managed, a diabetic dog can live for many happy years.