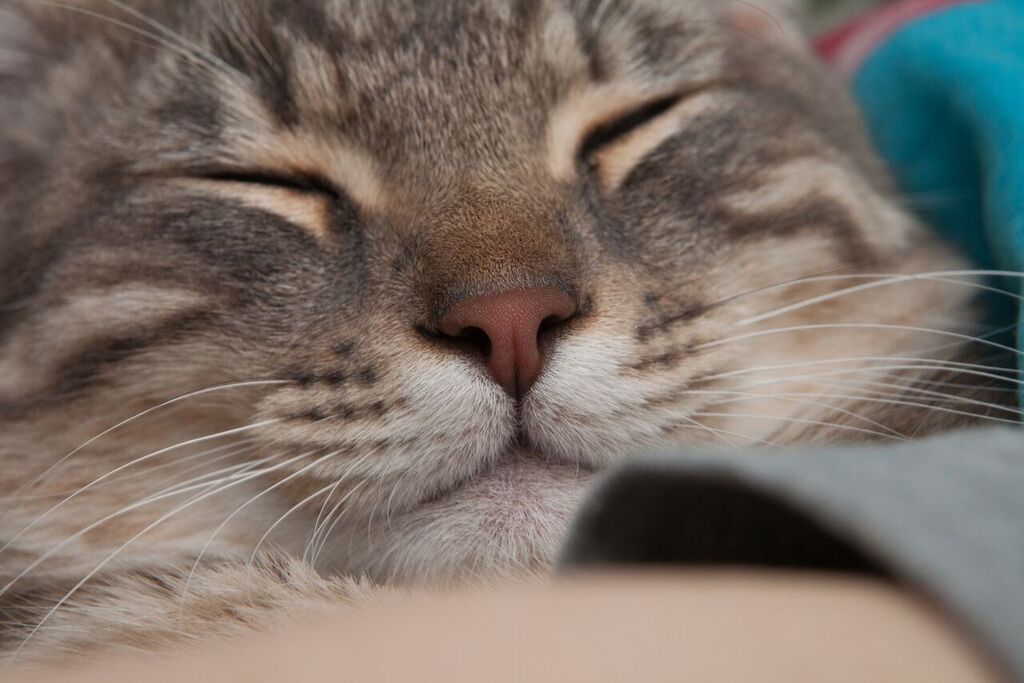 Charlie, a 4 year old tabby cat, presented to Collaroy Vets with inspiratory dyspnoea, a term describing extreme effort upon breathing in as opposed to breathing out. Upon physical examination Charlie was in obvious distress but no reason was apparent for this. There was nothing that could be seen obstructing his upper airway and no swelling of his throat. X-rays of his throat and chest did not reveal any abnormalities.

The decision was taken to give Charlie a general anaesthetic, quickly establish a good airway with a tube and then pass an endoscope down his windpipe to see if anything was there. The endoscope is a flexible, fibre optic scope that allows you to look in all these otherwise inaccessible places. Remarkably we spotted two small gumnuts (acorns) lodged in Charlie’s trachea (windpipe) just where it divides into two bronchi (smaller airways). They were acting like a stopcock, sealing the airway when Charlie breathed in but being pushed up as he breathed out. Delicately we passed some very fine forceps through the endoscope and very carefully gripped the gumnuts and removed them.

Talk about instant relief for Charlie! If only he could talk and let us know how he got himself into such a fix!